The Truth About Hard Water

Often people wonder where exactly their water comes from, what’s in it, and how it gets to their faucets. In actuality this is a complicated answer, as water comes from a myriad of sources; for something as simple as water, there is a lot going on behind the scenes that contributes to what ends up getting picked up as it makes its way to the sink.

What is Hard Water?

Hard water is named after the considerable amount of dissolved materials that find their way into the water source. Because water travels long distances and is known as a powerful solvent, it picks up all manner of itty bitty particles. Before it makes its way to wells and municipal water supplies, it picks up deposits from soil and rock. Primarily hard water picks up elements such as calcium, magnesium, iron, aluminum, zinc and sulfur.

In most cases, it’s best to limit the amount of these elements in drinking water as much as possible. Besides the potential health risks of consuming too many of these elements, it can also produce “off” tasting water.

Why is it Problematic?

Although hard water is a fairly common occurrence in American drinking water, it can cause several issues for homeowners. First, it’s destructive to piping. As the mineral deposits begin to attach themselves to the surfaces of pipes, it causes a buildup known as scale. As scale accumulates on the insides of the pipe walls, it can decrease water flow throughout the piping system. Eventually, increased friction and buildup will necessitate the need for repairs.

Second, these sorts of deposits also develop in hot water heaters, and make things difficult for the water heater to transfer heat to the stored water. This effect requires more energy to bypass the insulated layer of the heater to reach the water, which can rack up energy bill costs.

Third, hard water also makes it difficult for soap to foam, as the soap molecules don’t play well with the calcium molecules, therefore increasing the amount of soap that is required in order to begin the dissolving process which is needed for soap to work its cleaning magic.

Finally, hard water can also leave a white spotty residue on dishes and appliances even after they’ve been cleaned, and can reduce the life expectancy of clothing.

How Can I Fix It?

To fix the water heater problem, flushing the hot water heater every so often will ensure the scale buildup doesn’t continue to accumulate inside the heating fixture.

To keep pipes and other appliances clean, there are excellent salt-free water softeners available on the market. Having a softener that is low in sodium is easier on pipes, and doesn’t leave a slimy residue that is common in water softening products.

Vinegar is calcium’s worst enemy, and is extremely effective at tackling the amounts left behind from hard water. Running it through sinks, coffee pots, and dishwashers is a great way to remove the leftover buildup that is produced over time. Boiling water before using it also eliminates a lot of impurities.

Another method is to invest in a water softening unit. These units are typically referred to as ion exchange softeners and come in two different types. The sodium chloride version adds a tiny amount of sodium to the water, while the potassium chloride unit is an alternative to those who don’t want extra sodium in their drinking water.

It’s best to consult with our professionals about alternative options for dealing with hard water in your household. 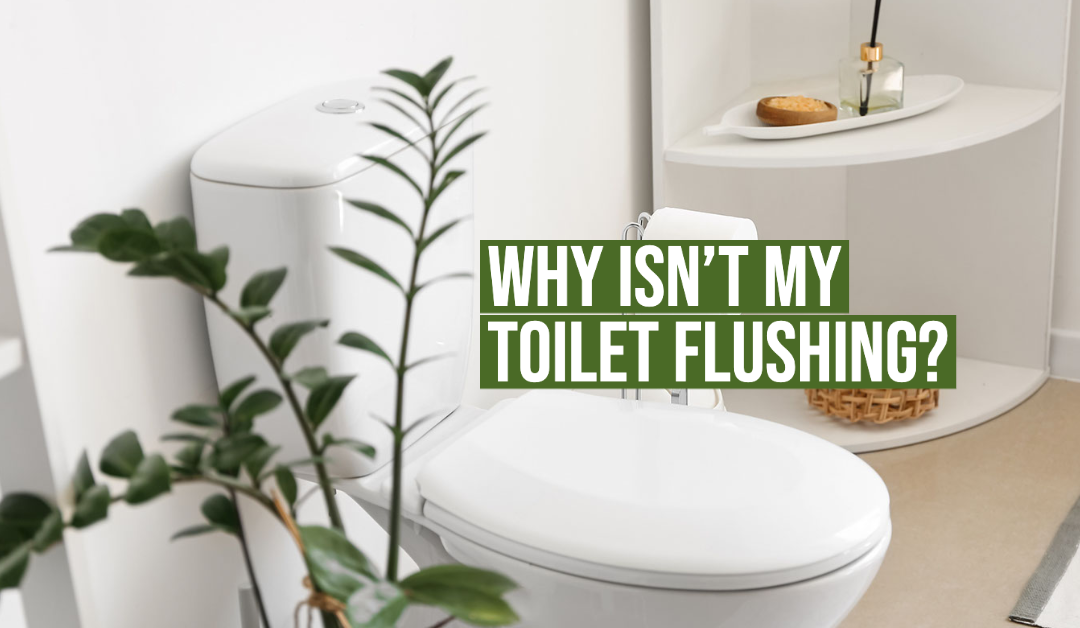 Why Isn’t My Toilet Flushing?

There are many cases in which a toilet flush is interrupted, and one of the most inconvenient...

END_OF_DOCUMENT_TOKEN_TO_BE_REPLACED 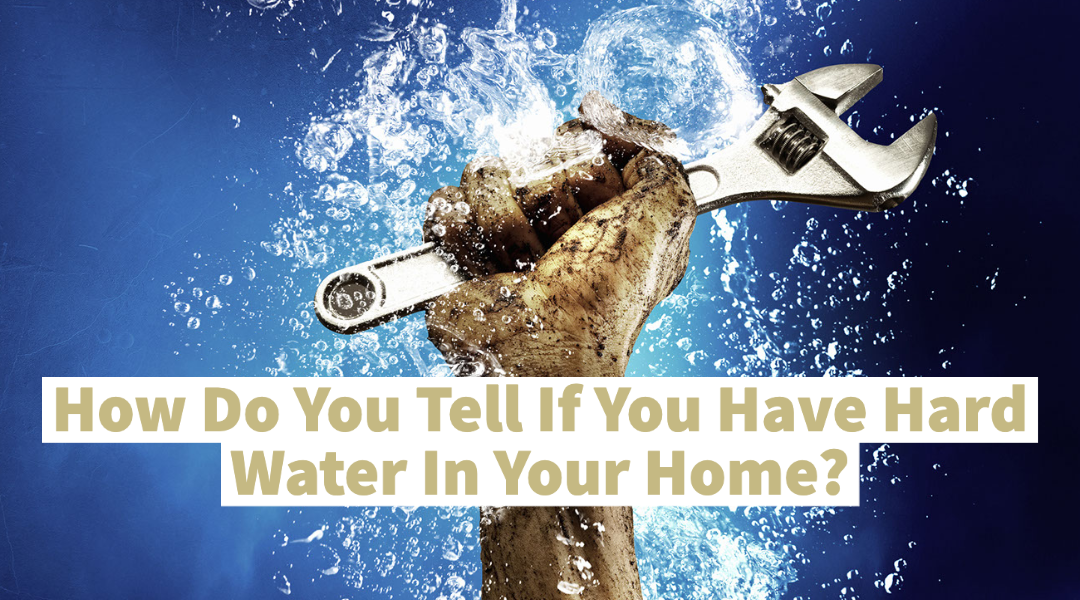 How To Tell If You Have Hard Water in Your Home?

We use water on a daily basis. As homeowners, we tend to think that our water is acceptable as... 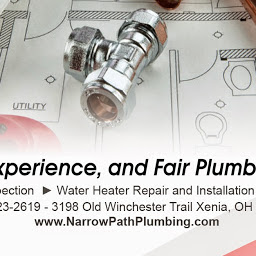